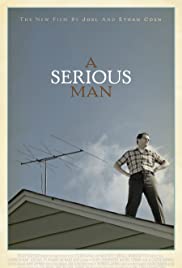 A Serious Man is the story of an ordinary man’s search for clarity in a universe where Jefferson Airplane is on the radio and F-Troop is on TV. It is 1967, and Larry Gopnik, a physics professor at a quiet Midwestern university, has just been informed by his wife Judith that she is leaving him. She has fallen in love with one of his more pompous acquaintances Sy Ableman. 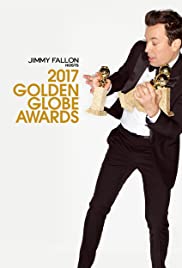 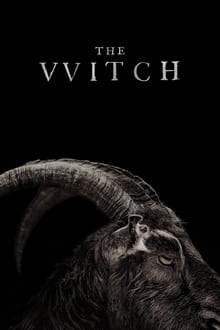 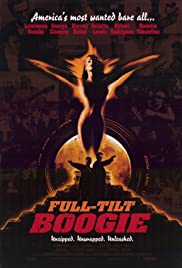 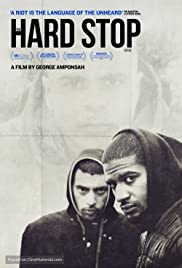 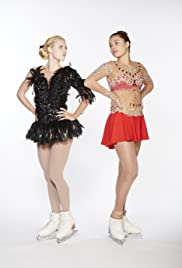 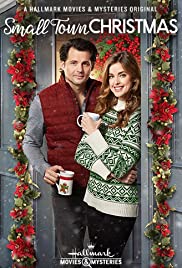 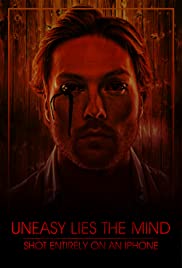