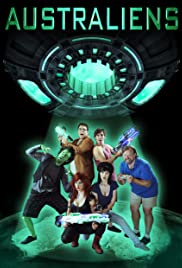 At the age of 10, Australian-born Andi Gibson had what she describes as a close encounter with a flying saucer. Naturally, everyone assumed she was bonkers. That is until one notable evening, 17 years later, when an airborne extra-terrestrial armada launches a nation-wide assault on Andi’s home country and at the same time, for unspecified reasons, kidnaps her mother. To add to the debacle, it seems the other nations of the world are far too insulted by their exclusion from the attack to come to Australia’s aid. Now it is up to Andi, her hypochondriac brother Elliot, retired boxer cousin Keith and documentary filmmaker friend Cam to stop the attack and rescue Andi’s mum. Enlisting the help of Andi’s equal-parts mysterious and cringeworthy father, the gang must battle car-chasing spaceships, martial-arts aliens, giant killer robots and, perhaps most frighteningly, a deluge of family secrets in their fight to save Australia. Bloody hell, this is gonna be a long night 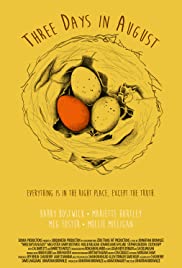 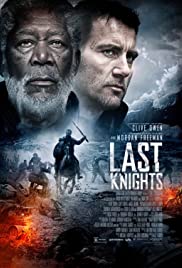 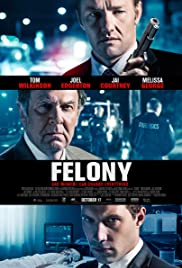 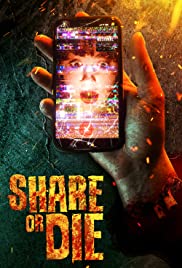 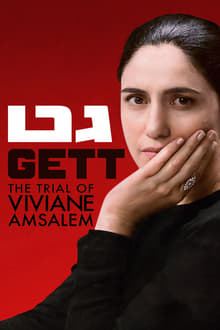 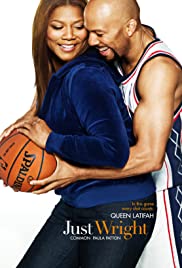 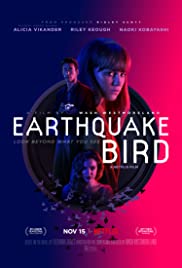