Two suicidal teenagers, Conrad and Michelle, turn to each other for support, communicating via text messages. But when Conrad expresses his desire to end his life, instead of trying to stop him as she had previously, Michelle encourages Conrad to take his life, even providing him suggestions on how to do it. 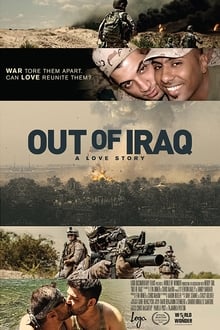 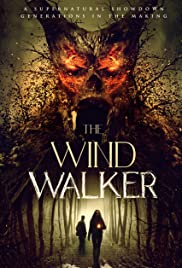 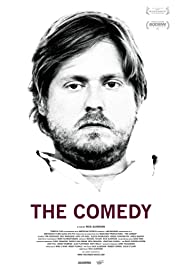 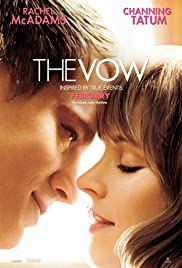 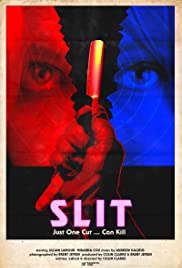 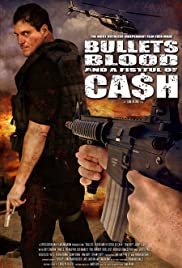 Bullets, Blood & a Fistful of Ca$h