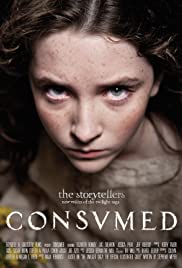 The origin story of Jane and Alec and the life they had before they became the vampires we know from the Twilight series. Consumed unravels Jane’s story, showing a sweeter and softer side of Jane before she was tainted by the Volturi. 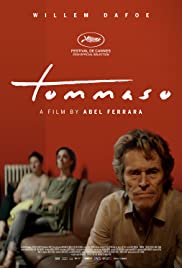 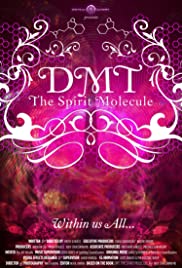 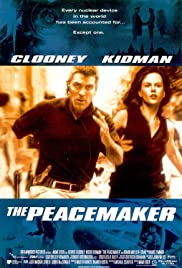 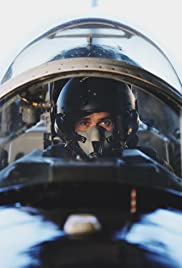 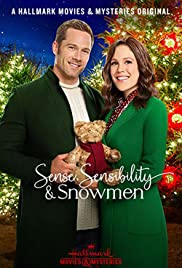 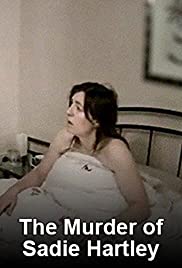 The Murder of Sadie Hartley 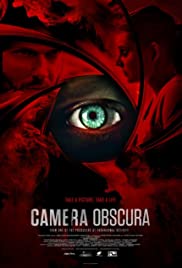