What happens when eight smoking hot single guys and girls arrive in paradise for a dream holiday of sun, sea, sex and good times? Well if only life was that simple, because just as things get off to a sizzling start, MTV bring in their Exes to break up the party – one by one! As the eight original cast are left wondering “whose Ex is next?”, the trouble in paradise continues to thicken as love triangles become tangled webs of lust, love and loathing. Among the sexy cast is feisty Geordie Shore star, Vicky Pattison, who with her very public breakup and recent string of new guys, is in for one hell of a surprise (or two!), when she’s reunited with her Ex On The Beach. 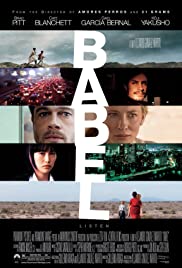 The Ouija Experiment 2: Theatre of Death