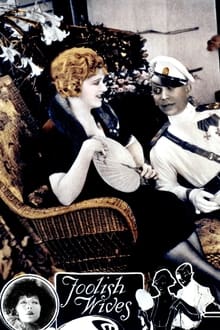 Actor / writer / director Erich von Stroheim stars as a fraudulent count, living high on the hog in Monte Carlo. He supports himself by extorting huge sums of money from silly married ladies who are dumb enough to fall for his romantic charms. Von Stroheim’s partners in crime, phony princesses Mae Busch and Maud George, live in a state of perpetual depravity with the count in a huge mansion. Their latest victim, played by an actress who insisted upon being billed as Miss DuPont, is the wife of an American financier. Von Stroheim’s attempted seduction of this particular foolish wife is thwarted at every turn, and the count ultimately gets his comeuppance. 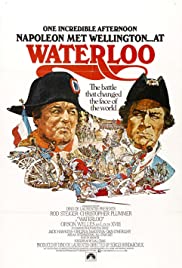 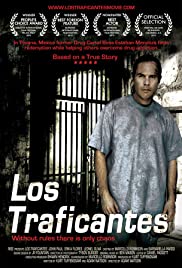 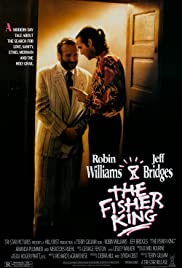 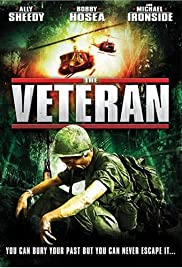 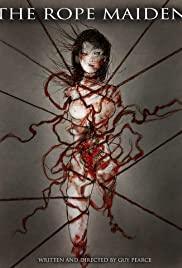 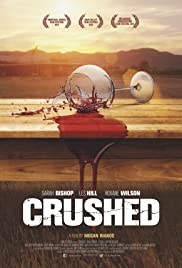 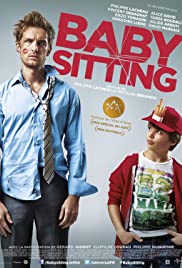