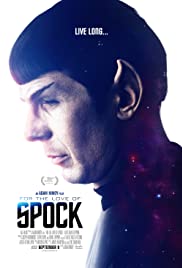 A documentary film about the life of Star Trek’s Mr. Spock as well as that of Leonard Nimoy, the actor who played Mr. Spock for almost fifty years, written and directed by his son, Adam Nimoy.

Watch For the Love of Spock 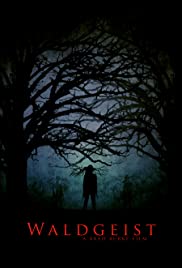 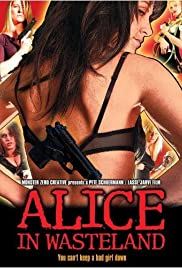 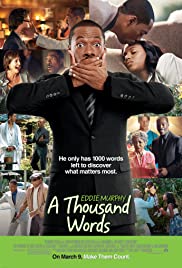 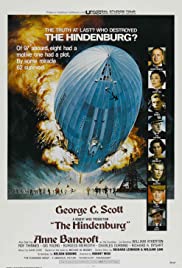 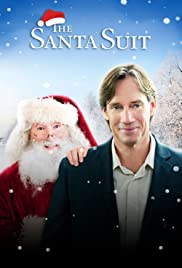 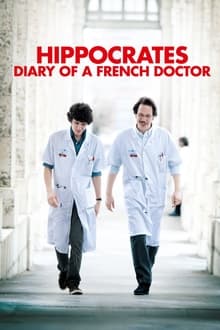 Hippocrates: Diary of a French Doctor 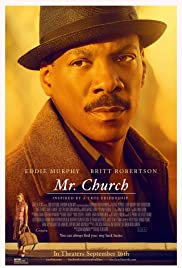 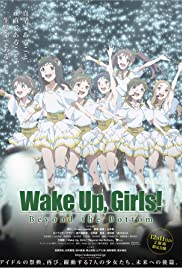 Wake Up, Girls! Beyond the Bottom