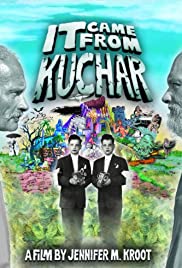 It Came from Kuchar is the definitive, feature documentary about the legendary, underground filmmaking twins, the Kuchar brothers. George and Mike Kuchar have inspired two generations of filmmakers, actors, musicians, and artists with their zany, “no budget” films and with their uniquely enchanting spirits.

Watch It Came from Kuchar 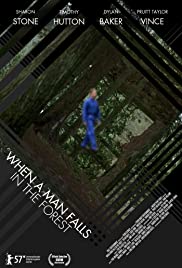 When a Man Falls 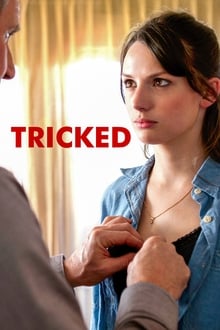 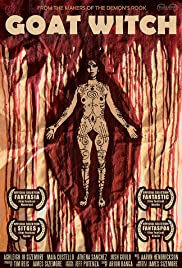 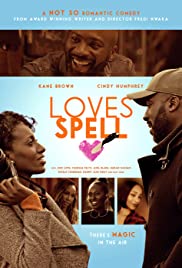 My Week as a Muslim 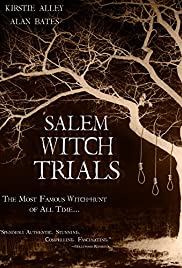 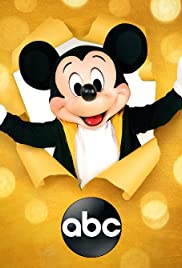 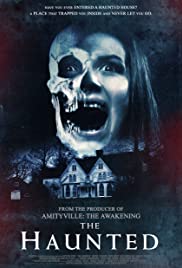