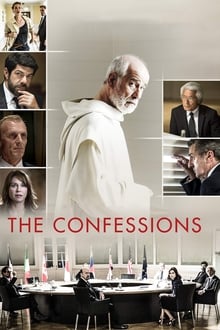 A G8 meeting is being held at a luxury hotel on the German coast. The world’s most powerful economists are gathered to enact important provisions that will deeply influence the world economy. One of the guests is a mysterious Italian monk, invited by Daniel Rochè, the director of the International Monetary Fund. He wants the monk to receive his confession, that night, in secret. The next morning, Rochè is found dead… 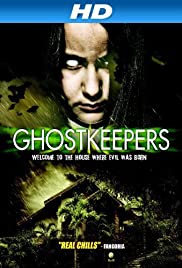 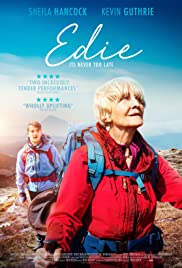 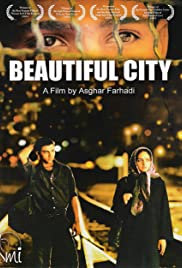 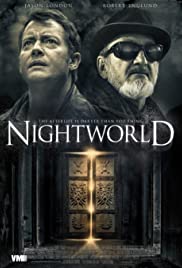 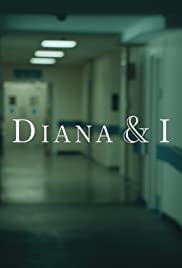 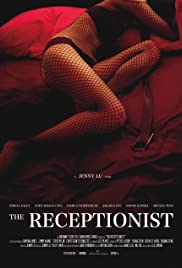 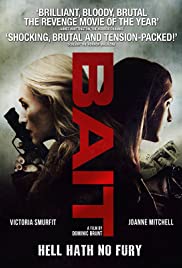