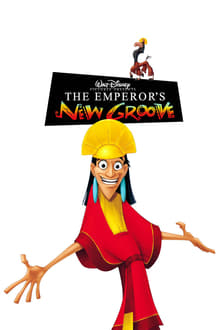 Kuzco is a self-centered emperor who summons Pacha from a village and to tell him that his home will be destroyed to make room for Kuzco’s new summer home. Kuzco’s advisor, Yzma, tries to poison Kuzco and accidentally turns him into a llama, who accidentally ends up in Pacha’s village. Pacha offers to help Kuzco if he doesn’t destroy his house, and so they form an unlikely partnership. 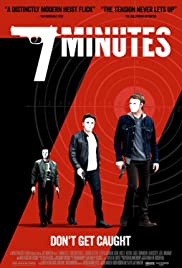 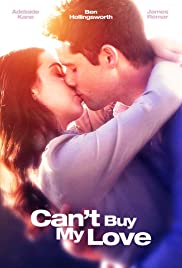 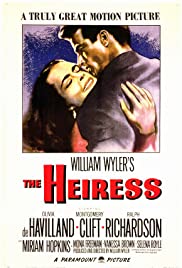 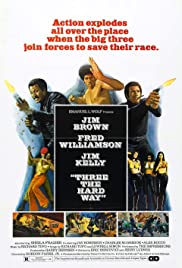 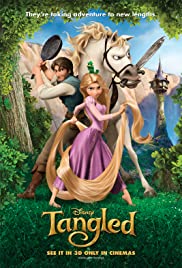 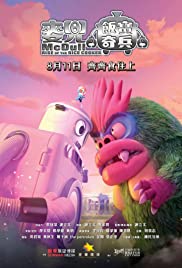 McDull: Rise of the Rice Cooker 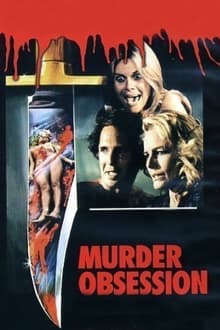