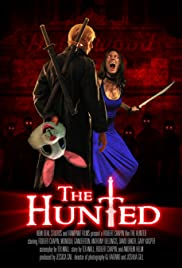 Bob is coming to terms with his unsuccessful attempts at becoming an actor when he is bitten by a vampire named Susan – the daughter of a crazed vigilante slayer.

The Secret Life of Marilyn Monroe 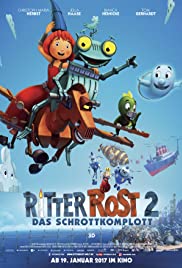 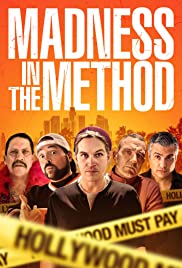 Madness in the Method 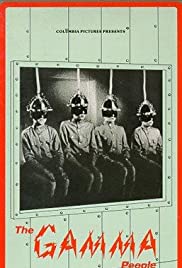 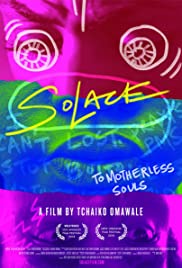 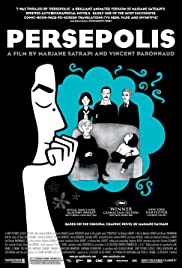 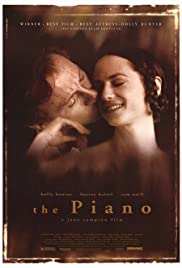 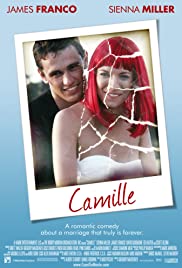