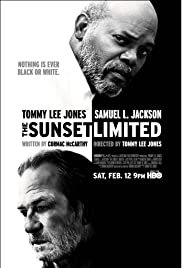 Based on the play of the same name by Pulitzer Prize Winner Cormac McCarthy, this searing two-character drama mixes humor and pathos while examining the relationship between strangers who are brought together by desperate circumstances. Set in a New York tenement apartment, the story focuses on two very different men – a deeply religious black ex-con who thwarts the suicide attempt of an asocial white college professor who tried to throw himself in front of an oncoming subway train, ‘The Sunset Limited.’ As the one attempts to connect on a rational, spiritual and emotional level, the other remains steadfast in his hard-earned despair. Locked in a philosophical debate, both passionately defend their personal credos and try to convert the other.

Guy Martin vs. The Robot Car 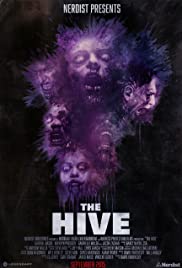 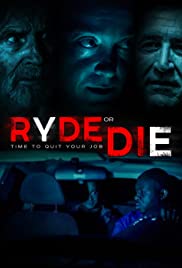 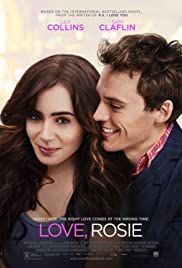 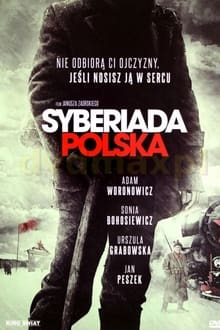 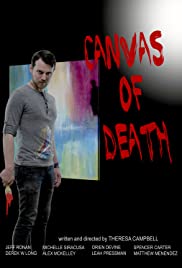