In Los Angeles, two rival gang leaders are also trying to be music producers. When DJ’s equipment shorts out and Lonzo is cut out of the action by a record producer, the two join forces, which also requires a tentative peace between gangs. With backing from Gator, a smooth New Orleans drug king, DJ and Lonzo start dealing, organizing their gangs into pushers. Just as their finances are looking up, one of Gator’s team pulls a double cross and two of DJ and Lonzo’s gang bangers start a shooting war. Can the erstwhile music producers salvage anything of their bond or their plans? 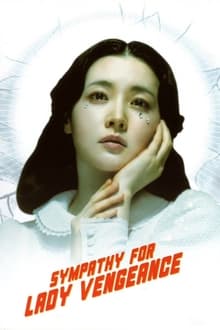