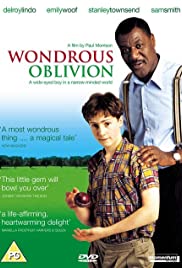 David Wiseman is eleven years old and mad about cricket. He has all the kit but none of the skill. When a Jamaican family moves in next door the father starts giving cricket lessons to David, and becomes close to David’s mother. But this is 1960’s London, and when the locals start making life difficult for the new arrivals, David has to choose btween fitting and and standing up for his new freinds 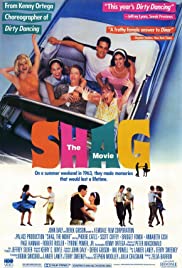 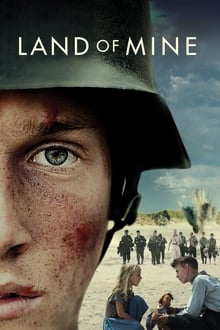 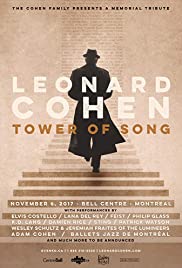 Tower of Song: A Memorial Tribute to Leonard Cohen 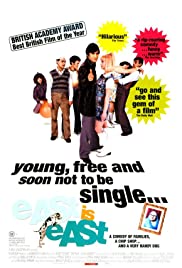 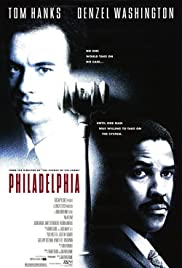 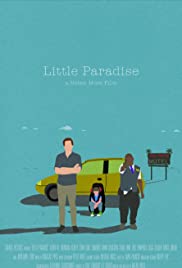